‘Best Corporate Award 2018’, presented by the Institute of Cost and Management Accountants of Bangladesh (ICMAB) on 15 december, 2019 Sunday for performance in corporate governance goes to 34 organisations.

The ICMAB, at its flagship event organised a city hotel, honoured the organisations dividing in 12 categories after reviewing their performances based on respective annual reports. 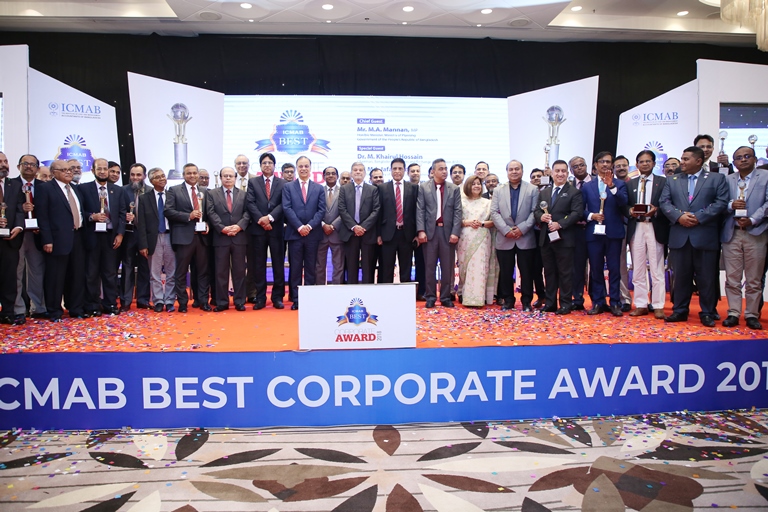 Sonali Bank Limited was the only recipient of the award under the category of nationalised commercial bank.
In non-bank financial institution, IDLC Finance Limited got the first position followed by IPDC Finance Limited and Delta Brac Housing Finance Corporation Limited.